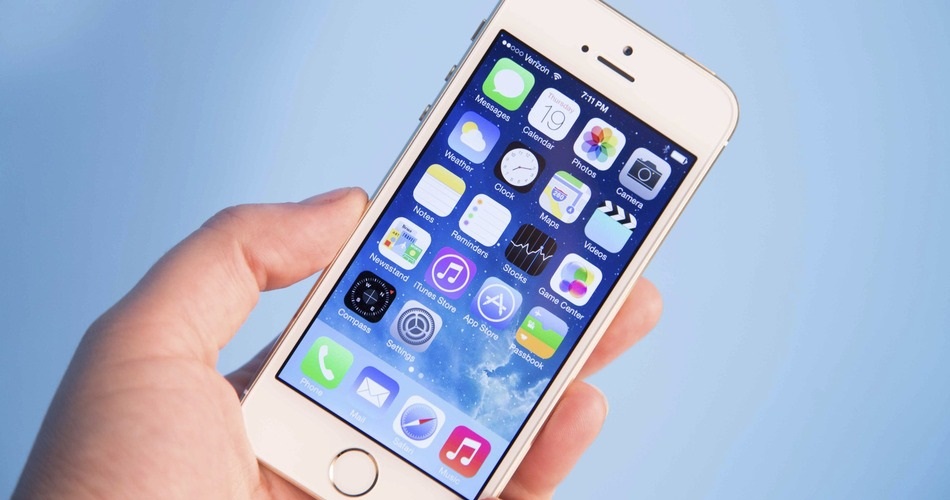 Apple’s 4-inch new iPhone might have top A9 chip

Apple’s rumored, upcoming 4-inch smartphone might be small compared to today’s flagship behemoths, but it won’t lack power — at least according to a new rumor.

9to5Mac reports that the phone, which may or may not be called iPhone 5SE, will have Apple’s powerful A9 processor and M9 coprocessor — the same one used in the company’s current flagship, the iPhone 6S.

The report also claims the new phone, which will replace the iPhone 5S (still in Apple’s lineup), will come in 16GB/64GB memory capacities.

Previous rumors indicated that the device would have A8/M8 chips from Apple’s iPhone 6 and iPhone 6 Plus phones. Other specs include a metal design, similar to that of the iPhone 6/6S and an 8-megapixel back camera, but no 3D Touch. If the latest report is correct, Apple will show the new phone mid-March.