NEWS
Home Global Tesla will reveal the Model 3 in March 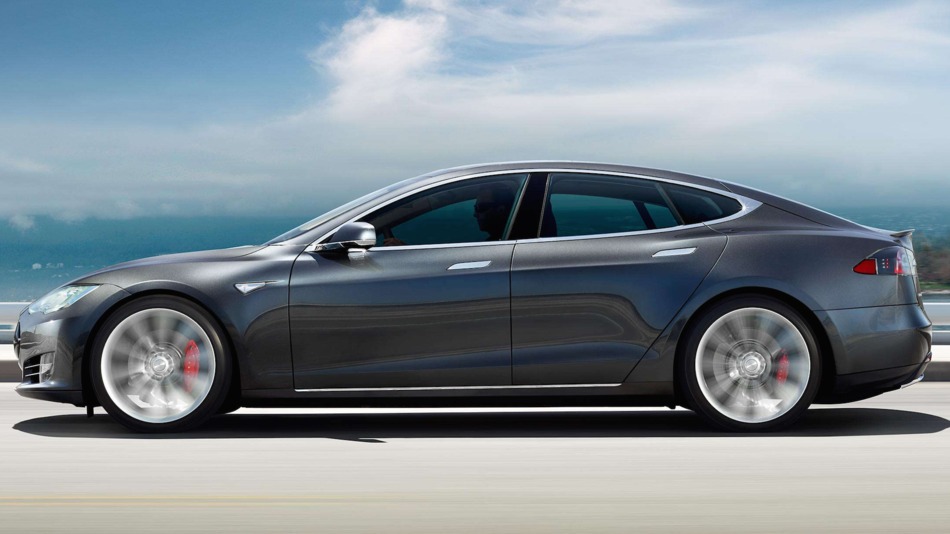 Tesla will reveal the Model 3 in March

There are several reasons for this move. Clearly, it builds hype; instead of a single impact, Musk gets to make a few splashes with the Model 3. It also allows Tesla to make headlines early in 2016 as it works to hammer down the details of the car. Until the Gigafactory in Nevada is fully functional and pumping out new long-range batteries for the Model 3, the car’s production specs won’t be solidified yet.

“The first pictures of the Model 3 will be end of March,” Musk said at an event in Chambourcy, France, this week. “I am being a little coy here, we are not gonna show everything about the Model 3 until a lot closer to production time.”